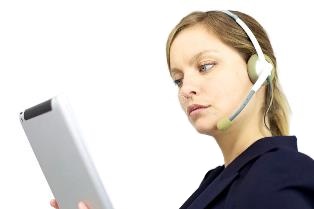 “In an ideal world I’d love if anyone could make a speech or propose a toast, ok? But unless you want all your friends to be sniggering at you behind your back, I strongly advise following the ‘Ultimate Wedding Countdown Checklist’ because that is guaranteed to provide the dream day you specifically tasked me with delivering.”

As a chastened McDonagh attempted to speak, O’Malley cut her off, sensing the moment was hers.

“Besides,” she said, contemptuously, “you can’t have a ‘traditional’ wedding and make a right-on speech about ‘the patriarchy’. Because once the hooch kicks in, it might get nasty? Older wives don’t like being criticised by feminazis, honey. No matter what The Irish Times says.”

McDonagh confirmed she would be ready at “1600 hours sharp,” for another read through of her speech.