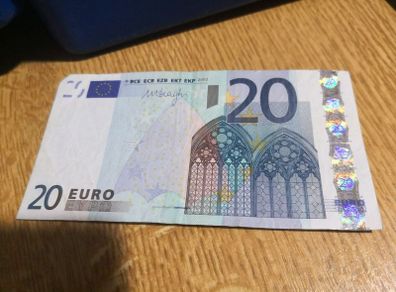 The notorious Galway bore and legendary tightwad Brendan Coyne, last night refused to order girlfriend Chrissy Joyce a cocktail with the word ‘Russian’ in the title, as “a symbolic act of solidarity with the people of Ukraine”.

When she pointed out that the vodka was Polish not Russian, he insisted it was a ‘point of principle’ in the fightback against “Putin’s war”.

“Tell me,” Joyce’s friend Fiona Spender asked an increasingly red-faced Coyne, “what’s your position on middle eastern atrocities, has one of those ever made you a Palestinian or an Israeli?”

“Because great and all as the sacrifice you’re making is, Mr. Bill Gates, I’m pretty sure they’d prefer a twenty…”

As a resentful Coyne made his way to the bar, sociology student Pender recalled a devastatingly boring essay she’d once had to write.

“It was about the media reaction to 9/11? And all those tossers who went around afterwards claiming, ‘We’re all Americans now’.”