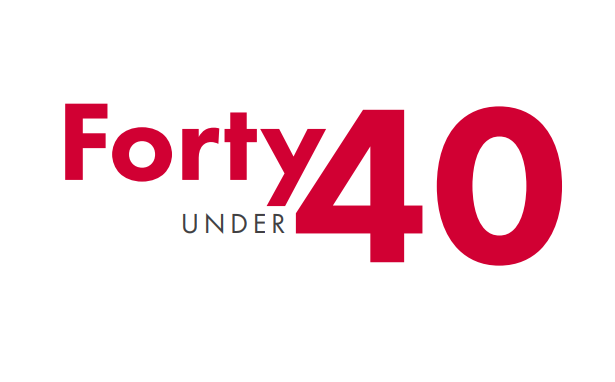 The sharp empty pain that overtakes you when your ex makes a 40-under-40 list, is as nothing to the gnawing self-loathing you’re left with, after you’ve finally stopped weeping.

While it’s true that you can honestly say you predicted “We’ll be reading about you someday,” you actually meant it would be in connection with future membership of an obscure, drink your own urine cult.

And now, on top of everything, you have to mount a public campaign that highlights your own personal delight at this terrible, soul destroying news. One that is strong enough, at the very least, to provide a thin shield of plausible deniability against your enemies’ entirely accurate presumption that you are a clear suicide risk.

“I always said it,” is as good a line as any to begin this process with, since nobody remembers anything anyone else said more than three days ago and you yourself have trouble recalling breakfast.

However the, “Do you remember the time when…” line, coupled with some vague reference to the half hour’s unsolicited overtime your ex once did, can really only be deployed as the moment when you foresaw this great day coming, after everyone’s had at least five drinks. This one has the advantage of putting it up to other people to remember something that never happened in the first place while making them seem churlish if they suggest it never did. For obvious reasons it works best when the memory impairment only excess alcohol consumption can guarantee, is already well under way.

This is why the, “I never told you this but I once bet [insert name of deceased here] that you’d surprise us all someday” line, is better deployed while the drinking is still in its early stages. Nobody’s gonna argue with that one because you’ve already made it clear you never told them and the only one who could contradict you is already brown bread. ( Note: you can if you’re stuck, use the name of a recent stroke victim, secure in the knowledge that if contradicted, you can annihilate this challenge by warmly admiring the amazing recovery the patient has made.)

But in the long dark days that lie ahead, before enough time has passed to allow the kind of healing that will allow you to finally drop the grimmace of delight you must bear in public at every mention of your ex’s name, perhaps some reflection on the true meaning of success will help.

Because as the old saying goes, success is like getting pregnant. Everyone congratulates you.

But nobody asks how many times you got fucked.