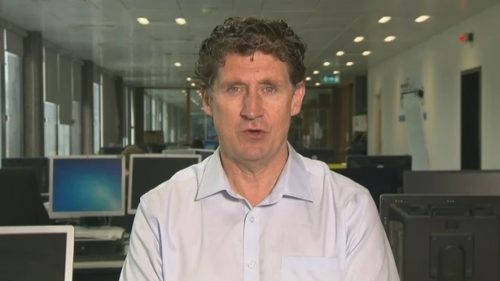 Green Party leader Eamon Ryan is routinely referred to as “i, robot” in a new WhatsApp group set up by party activists, according to The Examiner newspaper.

One message said “i, robot falls asleep if he’s not interacted with every few mins, just like my computer”.

Another said, “i robot’s achievements in gov so far: split party in 2, uses the ‘N word’, falls asleep in the Dail!”

A third remarked “autopilot eamon’s a charisma free zone who’s been foning it in all his political life”.

The paper reports only one message was supportive, saying “robots are the future go eamo”.