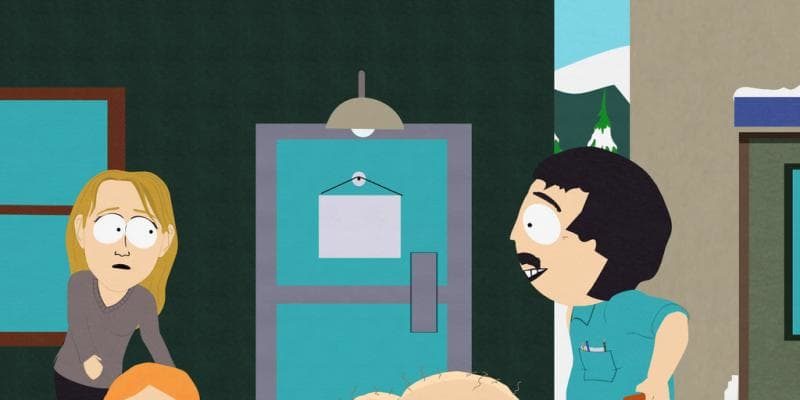 A clearly surprised Dr Anthony Faucci was drawn into the Nicki Minaj swollen balls controversy last night when he was forced to make a statement about it.

“Jesus, I really can’t believe I actually have to say this on TV,” he said last night, “but doctors agree that Covid vaccines do not cause your testicles to swell up”.

Sounding like a 12 year old looking to cause a stir, Minaj had tweeted “My cousin in Trinidad won’t get the vaccine cuz his friend got it & became impotent. His testicles became swollen. His friend was weeks away from getting married, now the girl called off the wedding. So just pray on it & make sure you’re comfortable with ur decision, not bullied”.

Trinidad & Tobago’s health minister complained they had wasted a great deal of time looking for a man with ‘monster balls,’ before dismissing her claim.

In the face of widespread derision, Minaj reacted like any 12 year would, by tweeting, “I say what I want when I want how I want … Internet don’t scare me.”

After refuting Minaj’s swollen-knackers claim, a spokesman for the minister made the following comment.

“When you think about it, if anything caused your rocks to swell up so much you were impotent, I’m pretty sure the only thing that could make it any worse, is having some muppet tell the entire world about it?”

A group of people claiming to be the Friends of Nicki Minaj’s Cousin’s Imaginary Friend, said they were setting up an imaginary go-fund me page to raise money, to help pay for counselling for him.

“Because at the end of the day,” their leader said, “even if he’s only an imaginary friend, he’s still an imaginary victim and we should all respect that – I know Nicki does”.