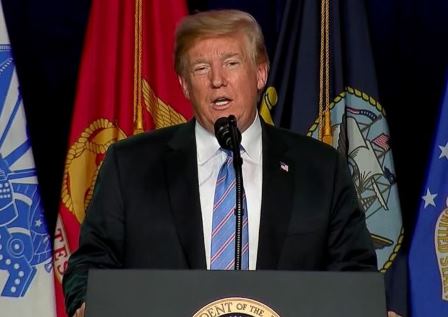 The White House last night conceded that it goes without saying any ally of the president needs a pardon for something.

Nixon did far less than most of Trump’s rat pack, a spokesman remarked, so it was felt a blanket pardon was called for.

The full list was expected to include Joe Exotic but Don Jnr said that ultimately, the family felt he was ‘too sleazy for a classy list like this’.