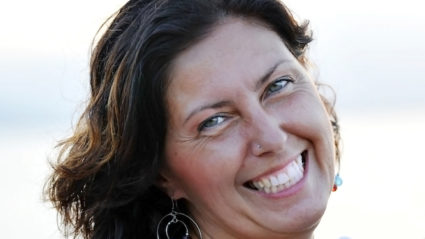 “I do think the average woman has to be ten times better than the average man to succeed,” Camilla Whelan said, “no doubt about that”.

“But I’m not so sure I agree the average African-American woman has to be better than the average white woman to succeed?”

The ‘stay-at-home’ mother of two who’d given her African American ‘cleaning lady’ a copy of Cheryl Sandberg’s Lean In as an early Christmas gift, squirmed as she said this, acutely aware that it might seem like a double standard.

“It’s a tough one, isn’t it,’ the Boston woman suggested, as she struggled for a formula that would allow her to equate a white middle class woman’s station in life with that of a black woman from an underprivileged neighbourhood.

In the end, she decided she would ‘definitely think some more about it…later?’