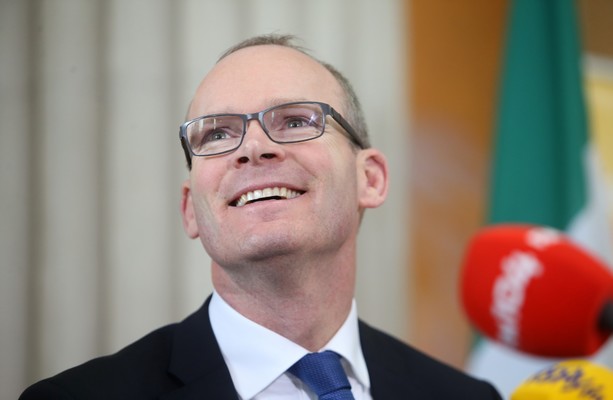 “How can I turn this controversy into another Coveney calamity?” is not a question I ask myself every day, the country’s gaffe-meister supreme explained today. “I don’t set out to step on every political rake but I’ve been hit in the face by more than a few,” the gormless, Cork plonker admitted in a candid interview.

Known as ‘a man who was born with a silver foot in his mouth,’ the pointy-headed nerd’s clueless sincerity has earned him a reputation as a ‘political pinball’ who’s flung from one calamity to another, by forces beyond his control. “Look,” he appealed to a recent press conference, “no one is more surprised than Coveney is, whenever he finds himself up to his neck in it again. But it’s not like he’s doing it deliberately, is it? It’s just that no matter what he does, he always seem to end up in it.”

“Still, it’s not good enough,” he sternly added, “and to be fair, he knows it – I’ve told him myself? – and I just hope he listens because otherwise it’s going to keep on happening.” “Zappone? That was an utterly needless fiasco that took up two whole months of government business. Then there was Champagne-gate, the optics there were dreadful and now he’s gone and upset the Women of Honour. There’s a limit to how much the nation can take. Because with a little humility about his own failings, he’d easily have avoided every one these calamities entirely in the first place.”