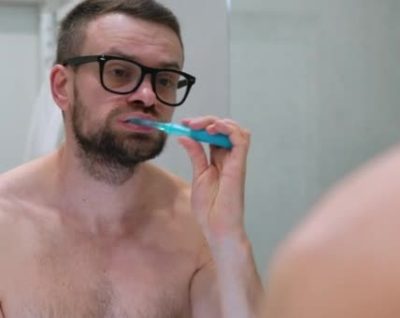 A serious breach of date night etiquette occurred in the Gilligan household last night, according to an anonymous local tip off. The source claimed that at the very last minute, Mrs Deirdre Gilligan broke the monthly ritual’s only inviolable rule: Thou Shalt Never Cancel Date Night.

‘Countdown’ had already begun, it was alleged, when a suddenly repulsed Mrs Gilligan cried out “Name-a-Jayzis what’s that stench?”

Gilligan – a motorway toll booth operator who keeps his keys on a retractable cord on his hip – had even gone so far as to trim his nostril hair. Despite the normally workmanlike appeal of these two steps, Mrs Gilligan signaled there were some things, even personal grooming could not dispel.

Or, as she put it, “He’d been at the German sausage again, hadn’t he!”