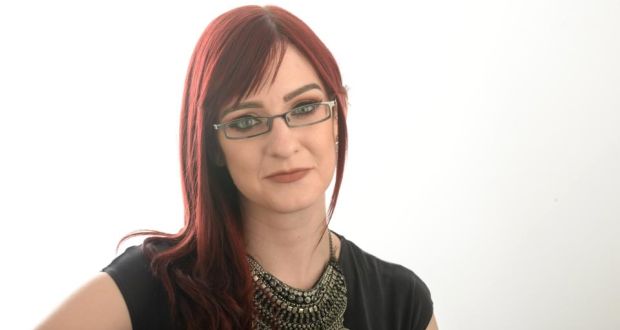 Two years ago, I began an affair with a Catholic priest I met at a fundraiser for the third world. I fell deeply in love with him but was surprised at how much the illicit nature of our relationship appealed to me. The very fact that we could never hope to go public with our forbidden love and always had to sneak about, made it all seem so exciting.

Recently however, I was shocked to discover the priest I thought I was having a hot, steamy affair with isn’t a priest at all? And there was nothing deliciously forbidden about our relationship. He was just a guy who likes wearing his dead uncle’s clerical suit and in reality, was completely available the whole time. I feel so betrayed!

Your letter didn’t make clear why you would want to ‘date’ a priest in the first place but it seems to me that you pursue men who are unattainable and made the simple mistake of believing priests aren’t available for sexual relationships. (I’m assuming you mustn’t have grown up in Ireland or you would already know this?)

You feel betrayed but say he is still interested and doesn’t understand why you can’t go on pretending. There is a simple solution to your dilemma. He either buys a new priest’s outfit or upgrades to a set of bishop’s robes. Because screwing a guy who’s wearing his dead uncle’s clerical outfit is about as creepy as it gets and I don’t normally say things like this but yeuccch!