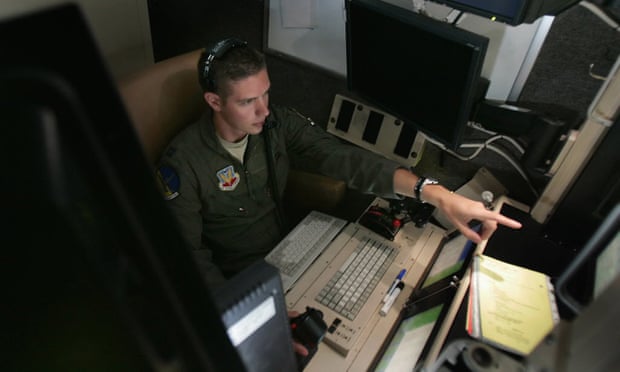 “When you think about it, everyone you smoke can’t be a “no-doubter,” he mused, using the military term for drone killings of verified armed combatants. “Some of them are gonna be ‘probablys’ and that’s what ya gotta remember when it turns out not to be a training camp after all? That most of the people at that wedding earlier today, were probably ‘probablys’. And even if they weren’t, they were probably terrorist sympathizers.”

Asked why he pilots drones if he knows innocent people are likely to die, he said he felt a sense of responsibility. “Because “if I don’t do it, then it’ll just be some kid out of high school doing it badly?”